What You Need to Know About Stroke 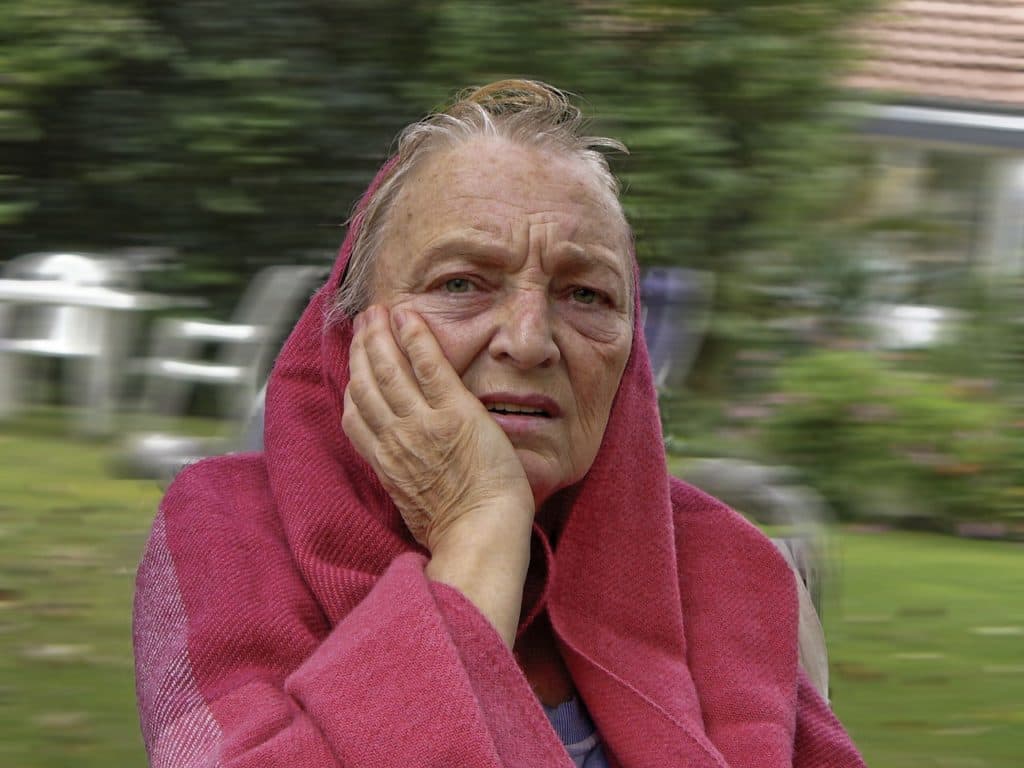 There are five things that Senior Living Experts in the Chicago area want everyone to know about strokes, including causes, symptoms, long-term impact, and why calling 911 is imperative.In the United States, someone has a stroke every 40 seconds; a stroke occurs when blood flow is blocked and oxygen is prevented from reaching the brain. Subsequently, brain cells begin to die quickly which causes the lasting effects of stroke activity, including speech impairment, vision issues, paralysis, memory loss, difficulty swallowing, mood swings, and even death, if your brain is deprived of oxygen and blood for more than four-minutes. In a country where there are around 800,000 strokes per year, the repercussions of this health condition are far-reaching and it is the leading cause of long-term disability in the United States.

There are essentially five things that assisted living facilities want you to know about a stroke:

When a stroke happens, the brain is being deprived of oxygen and necessary nutrients to function. Think about the symptoms in terms of the easy-to-remember acronym FAST;;face drooping, arm weakness, speech impairment, and time to call 911. If someone close to you demonstrates any of these signs, call for help and additional testing to identify if stroke activity, or transient ischemic attack (TIA), has occurred. Perhaps the scariest fact is that you can have a stroke and not even realize it until you have a CT scan or MRI later.

Anyone and everyone is at risk of a stroke, although some additional risk factors and genetic predisposition can play a significant role. Individuals living with heart disease, high cholesterol, or diabetes are even more at risk, as are African-Americans due to higher rates of hypertension (high blood-pressure). This demographic is about twice as likely to have some sort of a stroke, as well as having at a younger age too. Strokes have become such a widespread health issue that May has been dubbed National Stroke Awareness month to bring more attention, and prevention, to this medical malady. Some additional risk factors for having a stroke include:

If you have a parent, grandparent, or sibling that has suffered a stroke, your risks greatly increases- particularly if they had the stroke before the age of 65.The impact of strokes in the US go far beyond the individual’s health and well-being; strokes are the #5 cause of death in this country. For African-Americans, strokes are the #3 cause of death due to genetic predisposition, including an increased propensity for hypertension and high blood-pressure. Since strokes contribute to mood swings and depression, it would seem that the lasting effects of a stroke include physical, financial, and mental repercussions and problems. As mentioned, strokes are the leading reason for long-term disability in the US and contribute to burdens on individuals, healthcare, and societal resources widely.

Someone suffers a stroke every 40-seconds in this country, equating to around 800,000 strokes per year. The leading cause of stroke is high blood-pressure; therefore, it makes sense to maintain a healthy blood-pressure to reduce the risk of a stroke. A healthy blood-pressure is typically 120/80mmHg or lower. It is estimated that 80 million Americans have high blood pressure and around half of these cases are uncontrolled- which makes a stroke potentially imminent. Those living in residential or assisted-living situations may have more resources available to maintain a healthy blood-pressure, through diet, exercise, and medical supervision. These types of interventions can dramatically lower an individual’s risk factors, and potentially prevent stroke activity.

It is estimated that around two-million brain cells die each minute during a stroke, which is why fast response is warranted and necessary. At the first signs, symptoms, or suspicions of stroke-like activity, don’t hesitate to call 911. Anyone who experiences mild stroke activity is even more likely to suffer additional, often more-severe strokes in the future. Make sure to request additional scanning and testing during routine appointments to rule-out strokes, especially after the age of 65.A stroke kills someone every four minutes in this country; assisted living facilities are there to support and rehabilitate those recovering from strokes. In addition to medical treatment, living facilities can offer assistive devices and adaptive equipment to help patients maintain as much autonomy as possible, while also providing support and collaboration with family and caregivers. Reduce your chance of having a stroke by scheduling regular doctor visits and planning on tests that can identify risk factors or determine when a TIA as occurred. If someone you love has been affected by a stroke, talk with assisted living staff to find feasible solutions and treatment plans to provide the tools needed for a full-recovery.