Chicagoland’s # 1 senior housing concierge service
We can help your clients find the best senior housing in Chicago. Our service is free and we have over 85 years of combined senior housing experience.
5 star reviews on

What is Elder Abuse 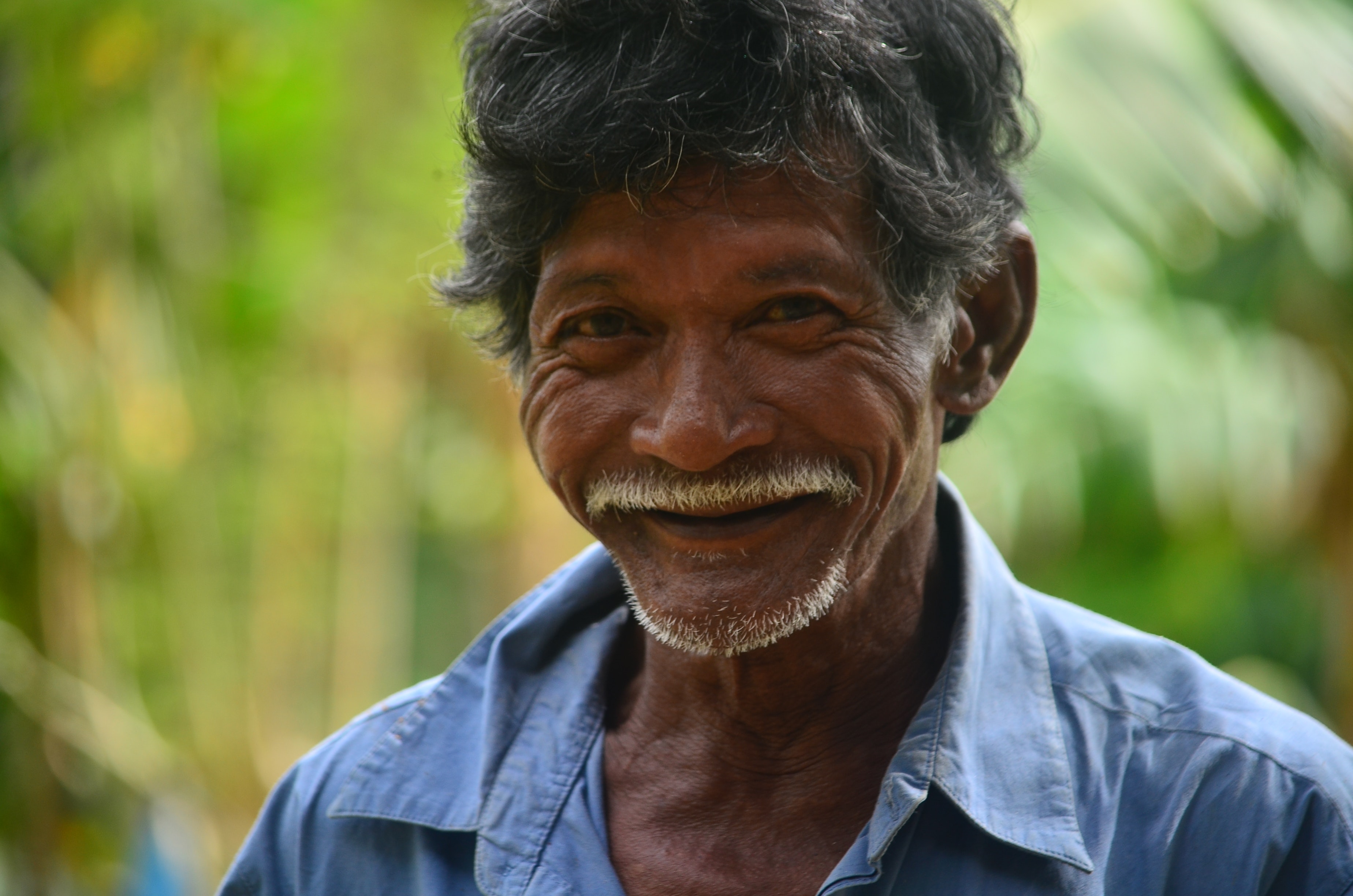 When we think of elder abuse, most of us think of financial exploitation.  That is the misuse or withholding of an older person's resources by another.  I can think of plenty of examples.But we also need to think of other types of abuse that can be going on such as physical abuse, sexual abuse, emotional abuse, confinement, passive neglect (caregivers failure to provide life necessities) and willful deprivation (a caregiver that willfully denies medication, care, food etc thereby exposing them to risk of physical, mental or emotional harm.)Elder abuse does not discriminate.  Any ethnic backgrounds and social status can be affected as well as men and women. It is estimated that only 1 in 10 cases are even reported.If you suspect abuse, you can be a "voluntary reporter".  By law, anyone making an elder abuse report in good faith has civil and criminal immunity from liability and professional disciplinary action.The reporter is NOT disclosed without the written permission of the reporter or by order of a court.  Anonymous reports are accepted.The Department on Aging's 24 hour Elder Abuse Hot line is 1-866-800-1409Services are provided though local community agencies - for more information visit the state of Illinois elder abuse site.

Photo by Rene Sibulangcal from Pexels