Stages of Alzheimer’s Disease and What to Expect 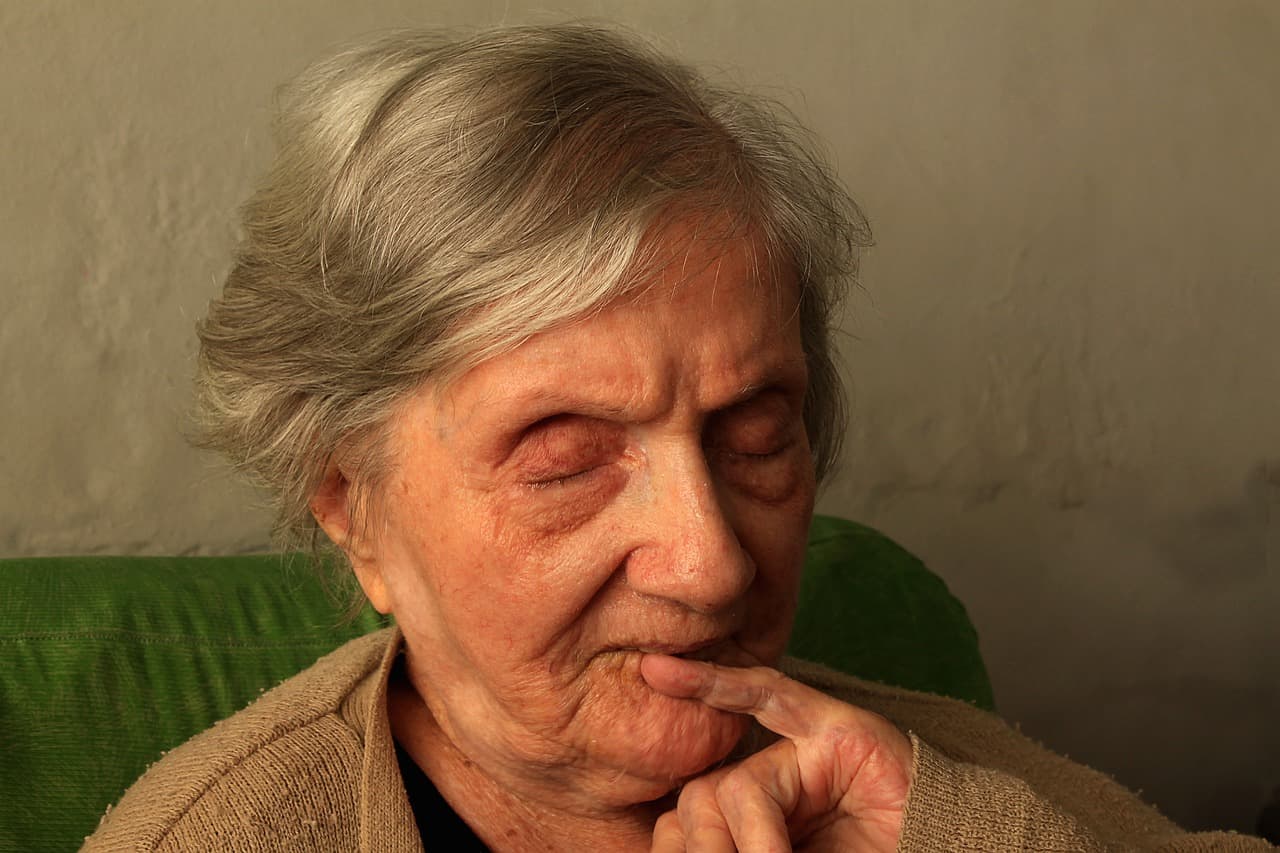 When addressing the challenges facing those with Alzheimer’s disease, assisted living facilities in the Chicago area have resources to tackle this health epidemic head-on. From early identification of the disease, to support for the patient’s family, these residential facilities provide well-rounded care, from a holistic perspective, to allow patients to thrive.Know what to expect about Alzheimer’s, including the following important information:

Alzheimer’s signs of early onset; it is estimated that individuals usually live eight-to-ten years following an Alzheimer’s diagnosis, though many may live for as long as 20 years with the disease. The symptoms of dementia may get written-off as normal signs of aging, but should be reported to providers and taken seriously.Early signs of dementia include:

Since this is a progressive disease, there are seven identified stages of Alzheimer’s disease, which measure the rate of decline caused by this terminal condition. The earliest stage marks no decline, while the seventh stage is marked by limitations- including inability to swallow- which typically precede death.

One distinct challenge of Alzheimer’s is being able to identify a problem and early intervention. It is not easy to persuade someone to get help for mild dementia symptoms, which may also be attributed to age or personality. Some symptoms include forgetfulness, difficulty expressing one’s self, misplacing belongings, becoming lost, difficulty problem-solving, memory loss, as well as personality changes and withdrawal. As the mild symptoms progress to the moderate stage of the disease, the need for daily support may increase, confusion deepens, and many patients may display suspicion of those around them.

Ethnicity may also play a role in predisposition to this condition. Studies indicate that aging Latinos are one-and-a-half as prone to have Alzheimer’s than older Caucasians, while senior African-Americans are twice as predisposed to dementia-related illnesses.

Fortunately, patients and caregivers don’t have to go it alone. Over five-million Americans suffer from Alzheimer’s disease. This has created a network of accessible resources, including Alzheimer’s support groups as well as national advocacy organizations, to provide information, education, and empathy to those living with this condition. Work with providers and practitioners to find resources in your community to help not only the patient, but also to provide a caring network to family, friends, and caregivers, who live with the day-to-day rigors that dementia presents.

Even with supports in place, care-giving burnout is a very real risk. If you are taking care of someone battling Alzheimer’s, self-care is imperative. Enlist help, take time away, and engage the community in supporting the patient, and preventing compassion fatigue from compromising your efficacy at helping someone you love cope with this disease.Support may also manifest in resources to help family and caregivers adjust to changes caused by the illness:

When patients demonstrate declines earmarked by the seven stages of Alzheimer’s, it may be necessary to make some changes. Talk with the patient about moving to a residential setting that is equipped to address challenges and manage symptoms, including assisted living facilities in the Chicago Area that offer specific resources, interventions, and treatment for Alzheimer’s patients.Visit and discuss treatment options with staff at Senior Living Experts in the Chicago area to determine the best approach for your Alzheimer’s patient. The key to maintaining autonomy and quality of life may lie with a residential setting that is accustomed to the diverse challenges and obstacles facing those living with the disease. Enlist a supportive network of providers, advocates, and caregivers for tools to help the entire family live with Alzheimer’s.