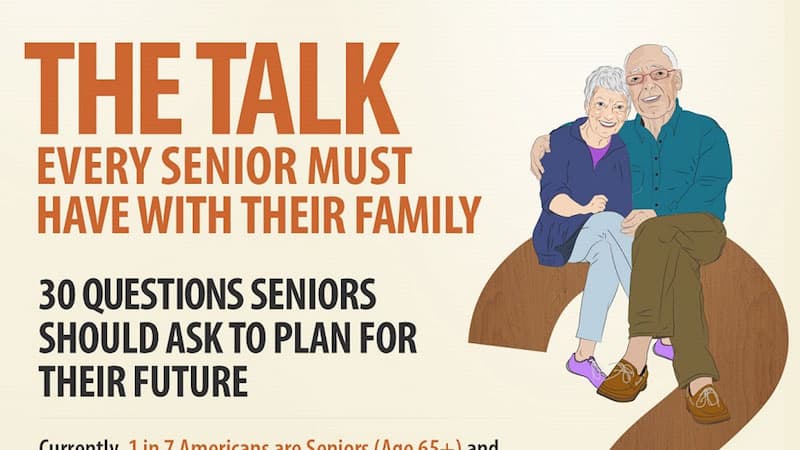 The Importance of a Safe Environment

It’s extremely important for anyone who has Alzheimer’s to have a safe and healthy environment. Promoting quality of life is important at every age.

While Senior Living Experts commonly works with senior citizens and their families; Alzheimer’s is a disease that is commonly associated with aging. Because of this we can help you discover options that would work best for your loved one who has been diagnosed with early onset Alzheimer’s disease.Photo1 by Rei Chang