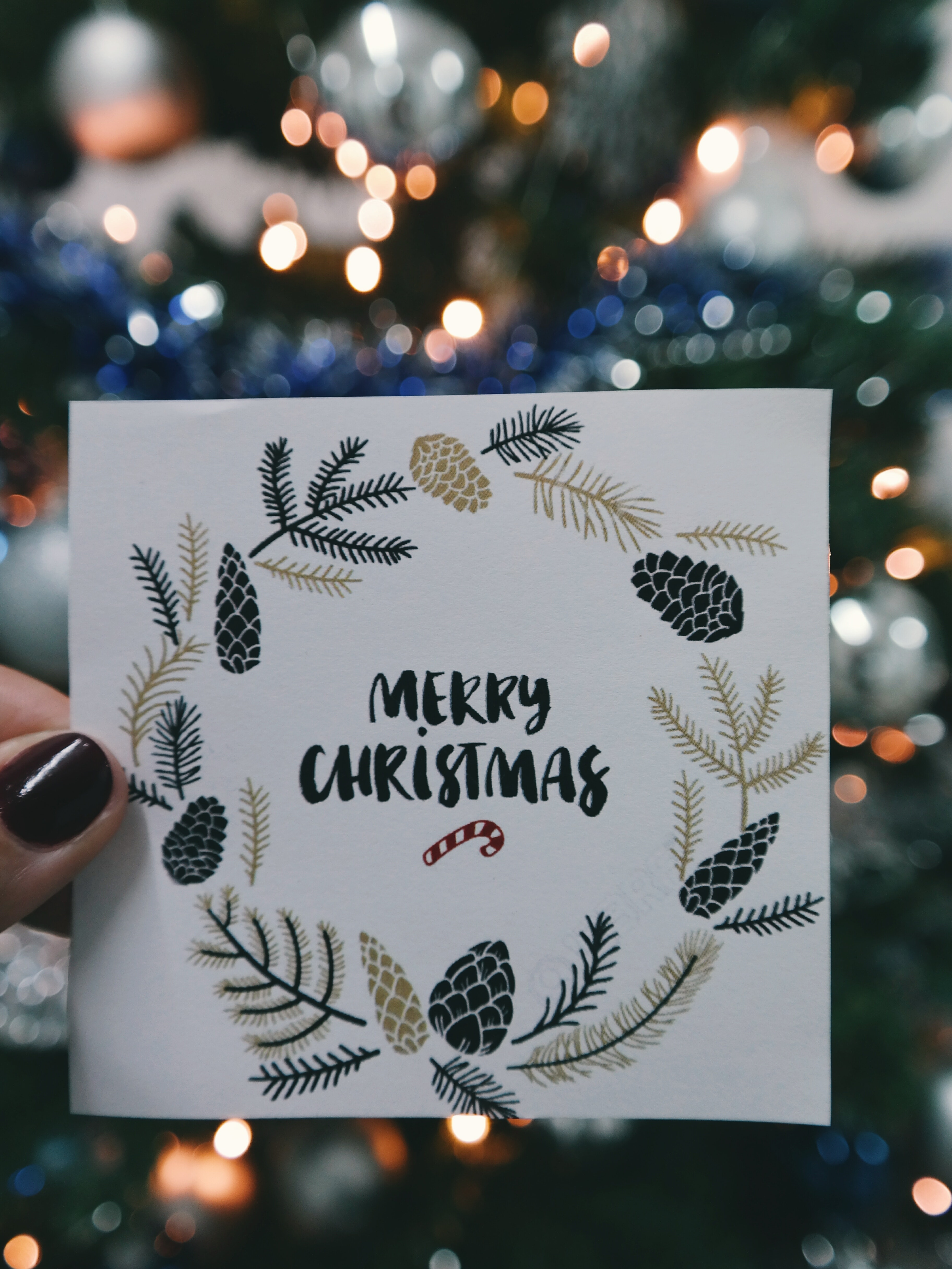 I just received the sweetest Christmas card in the mail from one of the lovely ladies I helped in the past.  I have it hanging by my desk to remind me why I do this.In this instance her daughter-in-law, via the Internet, had contacted me.  She had been researching options for her mother-in-law who lived out of state but was thinking of coming to the Chicago area to be near her son and D-I-L.  Her husband had recently died and she was alone in a very large home they had shared together for years.While she was still in good health, and getting there in an emergency wasn’t an issue, it still was quite a chore and a time commitment for the family to come visit.  She did not live by any major airports so with flying time and driving time combined the distance was just too much.The son wanted mom to be near enough that they could eat together at least once a week, but wanted mom to feel as independent as possible.After finding out the care needs (there weren’t any other than socialization) and the budget – we set out to look at two places I thought would work.  They like the first place we saw and we set out to tour the second next.  (The son gave me props for being really great at following someone in their car…).  They really liked the second place and they were offering some very attractive move in specials so they decided to fly mom in to take a look.Well she loved it and didn’t even look at the first place.  She moved in a few months later and within a few weeks had signed up to be on the welcome committee for all new residents.Now when I take other families on a tour of this particular building, I am sure to see her out and about – and I also know that she will be part of the team of volunteer residents that will help the new resident find their way around.

Photos from Brigette Tohm from Pexels.