Buddies Are Good for You 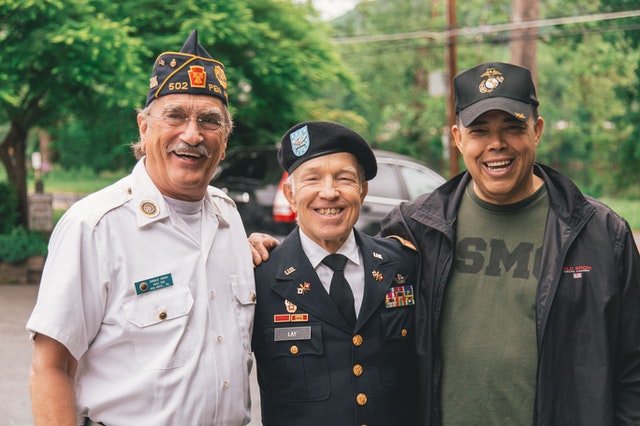 I was reading my AARP magazine this morning (yeah, I joined AARP and I am only 37, but I like to know what is going on) and I came across a small article in the Your Health section about buddies and being lonely.

The article said that being lonely takes a toll on the body that seems to accelerate with age.  They quoted a University of Chicago report in August's Current Direction in Psychological Science that said that in their study of college students and of adults age 50-68 that loneliness had little effect on the health of the younger subjects.   In the older people however, those who were lonely and not social had higher blood pressure, lower levels of "good" cholesterol and higher levels of the "fight or flight" hormone epinephrine.

The article goes on to say that the research adds to growing evidence linking social isolation to problems with dealing with stress, poor sleep, weak immunity, heart disease, Alzheimer's and suicide. Sheldon Cohen, a psychologist at Carnegie Mellon University in Pittsburgh says "There are roughly 20 large-scale epidemiologic studies now, and they all show that the more socially  integrated you are, the longer you live."

I have seen this phenomenon in the assisted living building that I worked at.  Someone comes in depressed, unsocial.  Sometimes the children even say to us that Mom is not a social person, she doesn't like to meet new people and she won't get along with anyone here.  Then 2 months later, they can't contact her on the phone because she is out with her new group of girlfriends.  I see seniors meet and form bonds and care about others and have others care about them.  Sometimes its gossip, and entertainment, but there is always some genuine concern behind wondering where Sally is today if she doesn't show up for lunch.  They all look out for each other.

Also, the employees of the assisted living homes provide opportunities for socialization.  Of course those providing care do, but so does the housekeeping staff and the concierge.  So does the marketing person or the dining room manager.  We all meet seniors that touch us and we go out of our way to look for them or say hi.  We also meet tough ones, and are challenged to find out what is going to bring them out of their shell.

I no longer work in the same assisted living building every day - I am in and out of different ones a few times a week.  But I really miss those bonds that I formed with the seniors in our home.  Each one was special and I enjoyed socializing with all of them whenever I could.